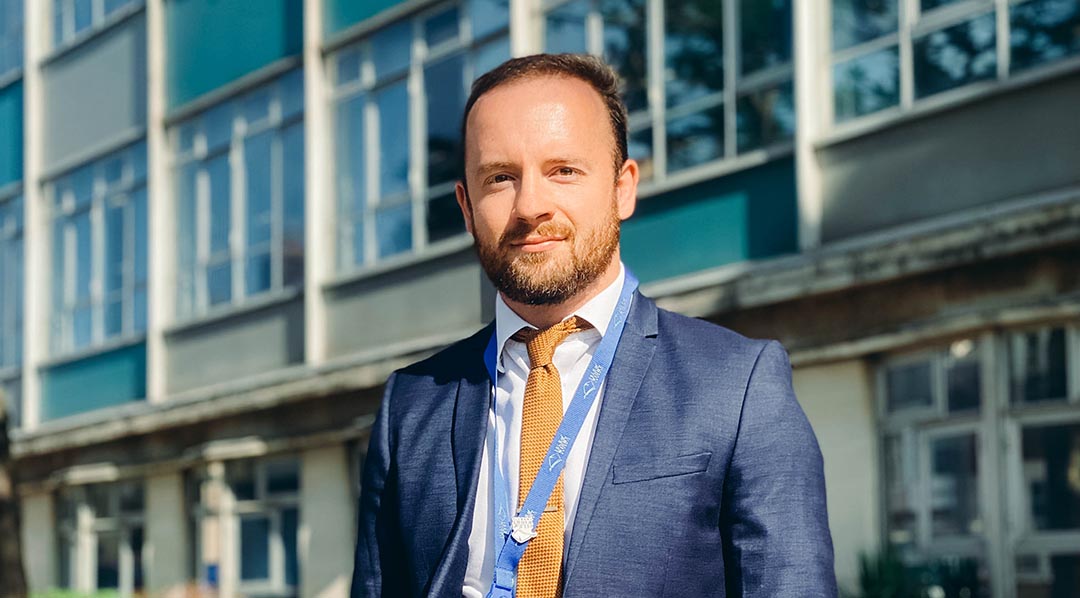 “I used to think that university was the only way to really achieve a career. I’ve now been through three apprenticeships and after two promotions, in six years working for the Council, I’m now in a position where I’ve already started a career and hopefully that’s going to go a long way.”

“My Apprenticeship journey began when I didn’t get the A-level results that I wanted and I didn’t really think university was an option for me. I joined the Isle of Wight Council as an Apprentice, which attracted me because it was a paid job which also gave me training opportunities too.”

“After completing some elements of my Level 2 apprenticeship I managed to gain a job as an assistant at the council, which gave me a promotion within the first four months. The structure of an apprenticeship really pushed me in the right direction. After the completing the Level 2 I then went on to complete a Level 3 in Business Administration which also furthered my skills and knowledge. I managed to get another promotion at the council and then move on to become a Creditor Payments Officer.”

Charles has achieved quick progress with his career, backed up by his trio of Apprenticeship qualifications. He’s the most senior person in his team, with three assistants and another Apprentice. Charles is younger than all of the assistant staff.

“My Level 2 was really my foot in the door. It helped me to understand how an office works, which was essential because it was my first experience of that environment. I’d say I’m a more learned, more studied individual thanks to the training and the apprenticeships that I’ve undertaken, which has helped me to look at the bigger picture. It really helps me understand my team’s queries and questions and then I can manage their workloads, my workload and understand how we all play a bigger part, impacting on other teams in the Council and moving from strength to strength.”

“By the end of the qualification you can really see how far you’ve come, how much you’ve improved. I found it a very beneficial way to work. It really helps bridge the gap between learning and employment and I might possibly undertake others in the future.”

Message us about training with HTP
Apply now