By The Journal Editor 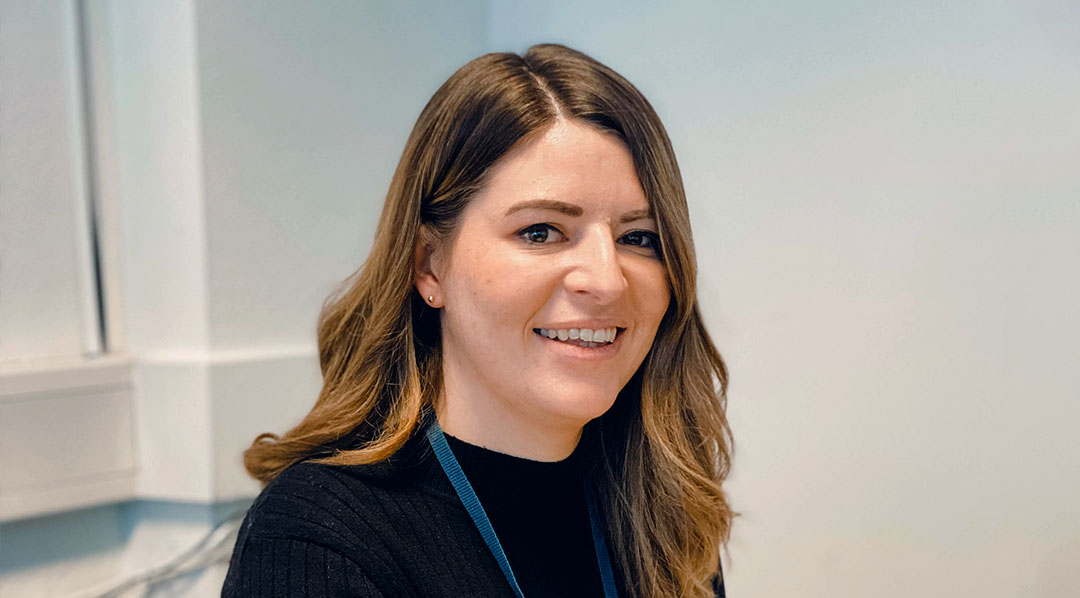 “My Apprenticeship has given me confidence to do whatever I want in my career. It’s really given me the knowledge, skills and behaviours to be able to develop as a person – in my personal life and in my professional life too.”

Hannah Sillence works for Portsmouth City Council, where she studied for her Operations/Departmental Manager Level 5 Apprenticeship. She was a Green and Clean manager at the time, and since completing the Apprenticeship she’s now a Neighbourhood Services Manager.

“My Apprenticeship really gave me something that tested me academically for the first time,” Hannah says. “I now feel a lot more confident. It also made me more comfortable in going for other roles within the council, which I did, and was successful in. I’m three bands higher than I was previously and I work alongside my manager, bringing in service improvement now.”

Studying to progress her career has been a major step forward for Hannah. Her Apprenticeship gave her the opportunity to gain a qualification and earn while she learned, supported by her employer and HTP Apprenticeship College.

“I’m now 31 and I’m going to have my first child but nothing has stopped me from having my career as well. When I was a teenager I never imagined graduating or having a particular education because I found school quite difficult. I think I was a bit stuck in a rut. I found my learning style didn’t suit a lot of the subjects so I thought I wouldn’t ever get an education, so I had better go to work.”

Hannah left school in 2006 and joined the Royal Navy instead of going to college or university. She left the navy after five years and became a caretaker.

“Although I really enjoyed the practical elements of being a caretaker I knew inside that I could do a bit more. I did some qualifications around Health and Safety and then I saw the job as a Green and Clean manager at Portsmouth City Council, which I went for and got.

I went on to manage a team of 30 cleaners and gardeners in specific areas of Portsmouth city but I realised that I was lacking academically because I hadn’t had a college education. I wanted to progress my managerial career, so when the Apprenticeship for the Departmental Operations Manager came up, it was just what I needed.”

As well as being tested academically, Hannah’s time as an Apprentice coincided with the Covid pandemic.

“We’re an essential service and we had to massively change our service to adapt. We look after communal areas and gardens are part of the well-being of the community. We still had to function but we had to work out how we could do that in the covid environment. The things I had learned in my Apprenticeship really helped me. I used the change models to understand what we needed to operate without putting people at risk. If I hadn’t done the apprenticeship I wouldn’t have had as much confidence about making decisions around risk. I was leading my team through that difficult time and understanding their worries and concerns around the risks to their health.

“There is a culture of Apprenticeships within Portsmouth City Council. Since finishing this Apprenticeship I’ve now gone on to a further Apprenticeship at university. I’m proud of myself but I continue to want to try to improve. I never think the journey’s ended – I think learning is forever.”

Message us about training with HTP